Providing specialized, professional care for the native species of Pennsylvania.

We operate a fully-licensed wildlife clinic that specializes in the care of native Pennsylvania wildlife. When concerned neighbors come to us with an animal that needs help, we work to provide treatment and rehabilitation so the animal can ultimately be returned to their natural habitat.

Our clinic admits over 4,000 animals every year and has treated over 40,000 animals since opening our doors. We rely on donations from the community to do this life-saving work.

What to do if you’ve found a wild animal

If you’ve found an animal that you believe could be injured or orphaned:
Visit our Wildlife Resources page to determine the next best step. Often times, animals may NOT require human intervention. Unnecessarily taking an injured animal from its parents or out of the wild greatly decreases its chances for survival! 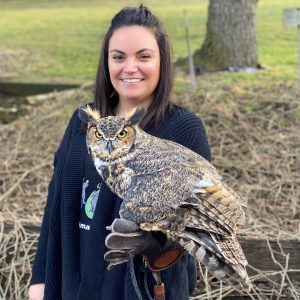 As an undergraduate at the University of Pittsburgh, Katie conducted research on Mantled Howler Monkeys at the La Suerte Biological Field Station in Costa Rica which encouraged her to pursue a career working with wildlife. After graduating with a Bachelor of Science in Biology and a minor in Chemistry, she completed internships at the Pittsburgh Zoo & PPG Aquarium before finally landing at the Wildlife Rehabilitation Center. Katie began as a volunteer, but was eventually hired as a part time rehab assistant. She became a licensed rehabilitator in 2016, and has since spoken at both the Pennsylvania Conference and the National Wildlife Rehabilitation Association National Conference on her various protocols and programs she has developed for the Wildlife Rehabilitation Center.

Although Katie enjoys rehabilitating all of Pennsylvania’s native species, Cedar Wax Wings are quite possibly her favorite! Additionally, she oversees the Internship Program at the Wildlife Rehabilitation Center where she is able to coach potential new wildlife rehabbers. When she is not at the Center, you can find her at the ceramics studio or playing with her rescue rabbit, Nigel. 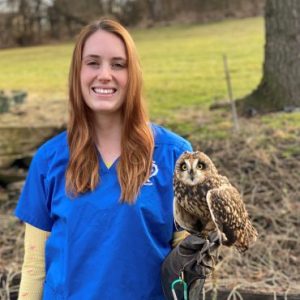 Colleen earned a degree in Environmental Studies at the University of Pittsburgh with a minor in History and certificate in Geographic Information Systems (GIS). Shortly after beginning an internship at the Wildlife Rehabilitation Center, she was hired as animal care staff. She moved up to rehabilitation assistant before becoming a licensed wildlife rehabilitator in 2019.

As the Center’s Release Site Coordinator, Colleen works to find new locations to release healthy patients. She loves working with Red Foxes because of their curious nature. In her free time she plays in a dart league and enjoys playing with her rescue dog, Charlie! 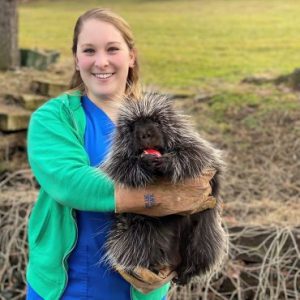 Annie received a Bachelor of Science degree in Biology from Saint Francis University in 2015, and has completed field work in the Galapagos Islands and St. Lucia. She developed her passion for wildlife during her internship at the Wildlife Rehabilitation Center and was able to turn that passion into a career when she was hired to the medical team. She became a licensed wildlife rehabilitator through the PA Game Commission a few years later.

Annie enjoys working with a variety of species, but her favorite animals to treat are squirrels and foxes. In her spare time, she enjoys bowling competitively and spending time with her rescue dog, Freya, and her two ferrets, Odin and Pepper. 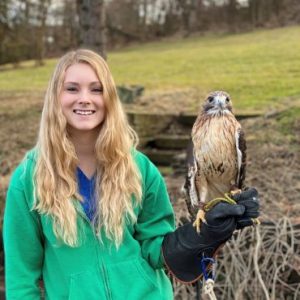 Lee Ann graduated from Allegheny College with a Bachelor of Science in Biology in December 2017. During her undergraduate career, she volunteered and worked at Tamarack Wildlife Center for over four years as a medic and an educator. She interned at The National Aviary’s hospital and volunteered with other organizations involving domestic animals, farm animals, and wildlife. Prior to working at Humane Animal Rescue’s Wildlife Rehabilitation Center, Lee Ann worked as a veterinary technician at an animal shelter.

Her favorite wild animal to work with is a Red-tailed Hawk, and enjoys the medical challenges that come with treating birds of prey. Lee Ann also loves being able to work with a larger variety of animals, such as foxes and coyotes. When she is not at the Center, Lee Ann loves spending time outside with her two chihuahuas and boxer.

Your gift today will help save an animal’s life. We rely on donations from friends like you to rescue, shelter, and find homes for pets. Please be as generous as you can to help us give them the care they need and the love they deserve.

Care They Need.
Love They Deserve. 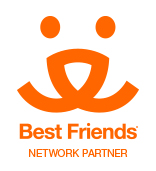 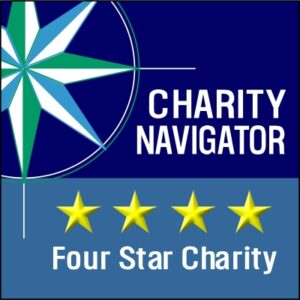 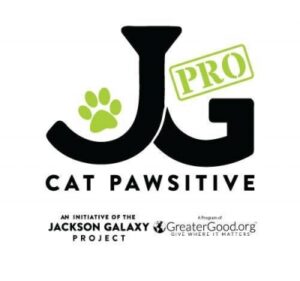 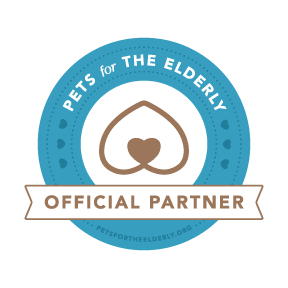 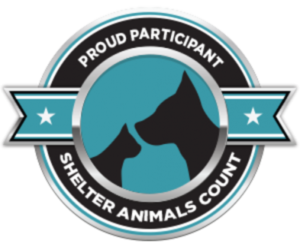 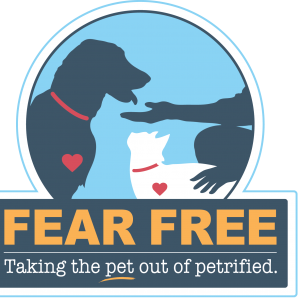